What Are Skin Tags and Are They Dangerous? I wish there was a better way to describe them, but if you’ve ever seen or had a small flap of skin “hanging off” your body like a tag on that new dress hanging in your closet, it’s probably what’s called a skin tag, hence the name. Though not typically cause for concern, here’s everything you should know about skin tags and how to treat them if they bother you, according to leading dermatologists.

According to New York dermatologist Orit Markowitz, MD, skin tags are medically referred to as acrochordons, and are benign, soft, skin-colored growths of skin. “They are often confused with other benign growths like skin-colored moles that can pop off the skin with time, or neurofibromas, a type of genetic growth sometimes caused by trauma and even warts.”

“Skin tags usually like to appear on the eyelids, neck, armpits and groin,” adds Riverside, RI dermatologist Tiffany Libby, MD. “They tend to favor areas of friction, and body folds are a common area to see skin tags arise in.”

Can anyone get them?

Yes, says Dr. Markowitz, but they’re also hereditary, and they can increase with changes in hormones, too. “As a result, they are commonly seen during pregnancy.” Dr. Libby adds that skin tags also tend to become more common with age, as well as in those who are obese or have diabetes.

“Skin tags are not dangerous, however they can be a nuisance to the patient, especially if they are in areas that are constantly being rubbed or getting caught on jewelry like necklaces,” says Dr. Libby. “In rare cases, a certain type of basal cell carcinoma called a Fibroepithelioma of Pinkus can be mistaken for a skin tag, but your dermatologist will recommend whether the lesion after removed needs to be sent for further laboratory analysis.”

In some instances, the skin tag can get twisted and lose blood flow, or circulation, causing it to turn purple or black. “This is referred to as thrombosis—essentially the skin is suffocated—and can result in a blood clot,” says Dr. Markowitz. “The hope is that the strangulated skin tag will fall off on its own, but if it is compromised, it is at high risk for infection, so it’s best to let your doctor know.”

Can you remove them safely, and without a scar?

Skin tags can generally be easily removed by a dermatologist with minimal discomfort—please don’t snip it off with nail clippers (yes, I’ve seen that on TikTok!). Popular methods of removal by a dermatologist or qualified professional involve cryotherapy—the skin tag is ‘frozen’ and then scabs and falls off—surgical removal, or cautery, during which intense heat is delivered via an electric tool to essentially burn off the tag. “We perform these procedures under controlled situations to avoid complications like infection,” says Dr. Libby.

At Dr. Markowitz’s practice, she only removes skin tags via surgery for increased precision, so check with your doctor first to see what they offer if you’re in search of a particular method. And as far as scarring goes, Dr. Libby says skin tag removal “typically requires very superficial lesions, so they should not leave a scar.” 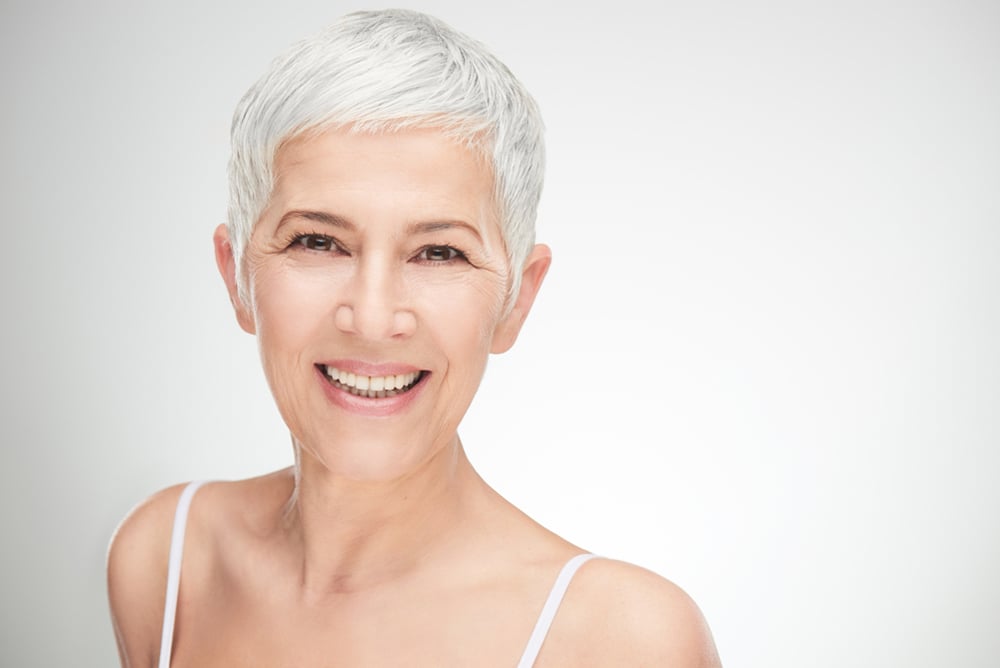 Previous Story:
The Best Moisturizers for Skin Over 50, According to Experts Next Story:
Derms Say These Are the Best Vitamin C Serums for Sensitive Skin