Sarah Drew may be best known for her portrayal of April Kepner through nine seasons of Grey’s Anatomy, but you’re bound to recognize her from a handful of your other favorite movies and shows. From Mad Men to Cruel Summer, Drew’s career has spanned decades, with plenty more on the horizon. The star has taken on more roles, including producing, writing and directing. Drew’s most recent show Amber Brown premiered at the end of June on Apple TV, and she has a handful of other projects in post-production, making it an exciting year for her. We caught up with the busy actress to chat about all things beauty, self-care and career.

What are some makeup or skin-care tips that you’ve learned from all the experts you get to work with?

“The biggest one for me is tinted sunscreen. I have such fair skin. I never really took care of my skin until the last couple of years, which is a terrible idea. The greatest tip for everyone out there is that you should really use tinted sunscreen every single day anytime you walk out into the sun. That’s a big one.

My friend Joy Lenz put me on to this amazing cleanser that I’m obsessed with—it’s the only thing I use to remove makeup and wash my face at the end of the day. It’s Tatcha Camellia Cleansing Oil ($50). She was the one that told me that soaps can actually really hurt the skin. So she’s like, ‘Oh yeah, I only use oil on my face,’ and I have definitely seen a difference, using oil for cleanser, and it just melts the makeup off. It’s so nice.”

I was introduced to It Cosmetics, which is what I use for every day [makeup]. They have this amazing foundation that has SPF 50 in it that I used on Grey’s [Anatomy]. I put it on my list anytime I go shoot anywhere. Anytime I go on tape for an audition, that’s the foundation I use. It creates really beautiful coverage, but it also has the SPF 50, and it’s not greasy or heavy. I also love Bye Bye Under Eye ($29) by It Cosmetics. In my normal everyday life, I wear very little makeup. It’s like tinted sunscreen, mascara, Bye Bye Under Eye and a tiny bit of blush and a little lip gloss. So the Bye Bye Under Eye is like my absolute necessity. I can’t go anywhere without that.”

After so many years in the industry, nine of them on Grey’s Anatomy, how do you continue to keep your career feeling fresh and exciting to you?

“For me, acting has always been like the great love of my life. Even now that I’m producing and writing and directing, I think acting is still always going to be my first love. I think it has something to do with really diving into someone else’s life experience and seeing the world through their eyes. Also, the cathartic experience of feeling big, broad, huge emotions and going through emotional journeys that can be traumatic, can be anxiety-inducing, can be devastating, can be joyous, can be romantic, like all of those feelings, can be hilarious, but it’s all done in the safe space of something that’s scripted, so I think I just love feeling all of the feelings and all of the human experience.

To do that for a living where I get paid to do it is just a really beautiful experience for me, so while I was on Grey’s for nine years there are days when you don’t have a particularly interesting storyline, and you’re sort of just set dressing, and then there are days when it all revolves around your character, and you’re going through a lot. So there were days when it would be boring and frustrating, but the exciting moments and telling stories that I really cared about outweighed the other stuff tremendously. So that’s why I keep going back. I’m pretty addicted to this acting thing.”

Is red your natural hair color? It really suits you.

“No, my natural color is brown. I am a brunette. They had me go red on Grey’s Anatomy. My dad was fire engine red his whole life until his hair turned white. On my husband’s side, he actually has a bunch of redheads, so what was pretty funny is that I was a brunette all the way until I was 28, and then I became a redhead for Grey’s Anatomy, and I have never gone back. Then I had my kids after dying my hair red, and they both came out with the same dyed red hair color. We’ll be out and about, and people will be like, ‘looks like they got their hair from their mom.’ My colorist Christina Meneses is just a genius. Reds are hard to do, and they’re hard to do well, and she kills it every time.”

You’re balancing a lot between being a mother, acting, writing, directing and producing. How do you take the time to take care of yourself?

“I think I’m still kind of trying to figure that out. It’s really hard, especially since leaving Grey’s. Now, when I’m shooting something, I’m out of the country or out of the state. I’m almost never home when I’m shooting. Then when I’m home, I kind of balance back and forth between feeling like I have nothing going on and just waiting or working like crazy on writing projects or on post, which is what I’ve been doing since I got back from shooting my holiday movie that I did. All I’ve been doing is giving notes on all the different pieces of the post-production situation on my movie. On top of that, I’m working on two other writing projects. I’m in meetings for that, and I’m taking notes on that, and I’m doing research and all that stuff.

So when I’m home, I tend to really want to focus on my family and my kids when they’re not at school or at camp. I just sort of put all my work during the time that they’re at camp and stuff, and then when they get home, I try to be as present as I can for them. I also will say some of my self-care stuff involves doing yoga, that’s a really important one for me. It’s grounding and centering and gets me breathing. Sometimes I forget to breathe when I’m working really hard, and if I’m sitting at my desk a lot in the chair, I just need to get my body moving. So that’s a big, big self-care thing for me.” 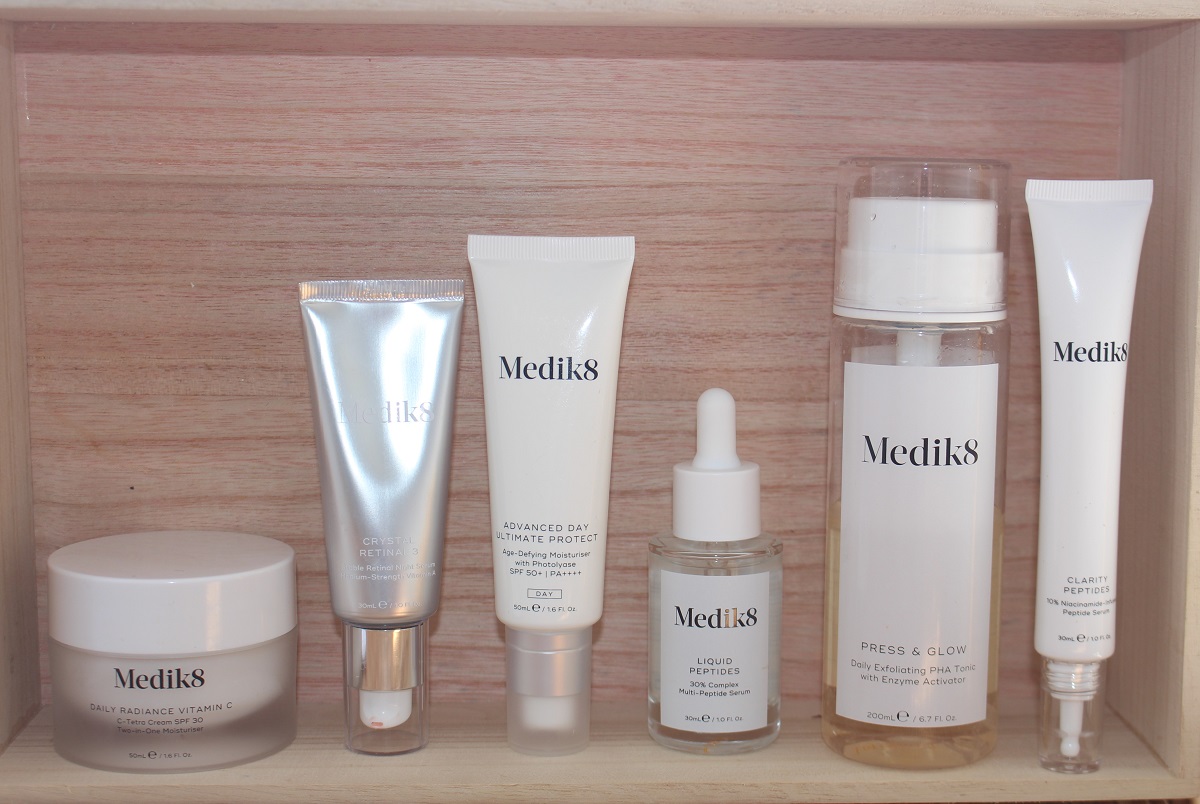