A few weekends ago, I made my way down to Vancouver from my home base of Edmonton. On the agenda was an action-packed evening of eating, drinking, and merrymaking.

But before I got to Vancouver for my shenanigans, I visited a number of lounges at Edmonton International Airport, the first of which was the Air Canada Maple Leaf Lounge Edmonton.

This lounge is located directly next to Gates 54 and 56.

These are found to the immediate left once exiting security, and are (not coincidentally) the gates whence the highest-traffic routes to Toronto and Vancouver depart.

Access is granted to passengers travelling in business class with Air Canada or a Star Alliance airline, Aeroplan 35K members and above, Aeroplan premium credit card holders, and those in possession of one-time lounge passes.

I made my way up to the second-floor access and was presented with a sign-in desk, no line up, and was allowed to enter in within seconds of scanning my boarding pass and presenting my American Express Aeroplan Reserve card.

The desk attendant even ducked for a better shot of the entryway when I told him I was taking pictures.

A quirk of design was that immediately upon entry, I came upon the bathrooms on the left-hand side.

It’s a somewhat strange setup, especially on busier days when a bathroom lineup could potentially block traffic further into the lounge.

Once I was done in the washrooms, I took a look at the rest of the lounge, found to the immediate right of the bathrooms’ hallway.

The first seating area featured the accent of a faux fireplace; which is a nice touch if you know how a –40˚C, smothered-in-perpetual-darkness Albertan winter feels.

The plush chairs were plenty comfortable for my back, burdened as it was by a single carry-on piece of luggage.

While the lounge does appear to be small from the exterior, and though it is narrow, it is in fact much longer.

This gives the Air Canada Maple Leaf Lounge Edmonton a deceptively larger capacity than one would guess on an initial glance, and it’s nice to know the space is available to accommodate guests during busy travel periods like the annual Christmas travel bonanza.

The upholstery was in line with the entire Maple Leaf Lounge brand; I’m sure all furniture comes from the same suppliers, and is updated as it’s worn through to keep the experience from one airport to the next somewhat uniform.

There’s also a good view over Gates 54 and 56, which is convenient if you’re on the Toronto or Vancouver routes as you don’t have to guess when your flight is boarding; you can just look to see if passengers have begun lining up by zone.

At the very back, past the eating stations and bar, there was an alcove with televisions.

They were playing the news, but do have satellite connections, so in the future it should be possible to just ask to the staff to change the channel should CBC or CNN prove too depressing.

Right behind the television area, there’s also a phone charging station should any of your electronic devices need additional juice.

What surprised me the most about this lounge was its business centre. Found in the middle of the lounge, in a separate room just next to the food stations, it was much larger than those I’ve seen in either Toronto or Vancouver.

It contained multiple PC work stations, many of which didn’t seem to be connected, as well as printers which were likewise offline.

Combined with the bright halogen lights, it provided a bit of an eerie feeling, as if it came directly from the Apple show Severance.

Apparently, the computers are online and it’s possible to use ask the staff to flip the printers online should you need them.

In the era of on-app boarding passes, this strikes me as a tad unnecessary, but then again I’m not in a job reliant on physical paperwork.

Therefore, travellers who do need last-minute printing or similar amenities might find this to be more useful. For me, the emptiness in the business centre was unsettling, so I left at once.

I wish I had something great to say about the food in the Edmonton Maple Leaf Lounge. Alas, it’s not possible.

I encountered no hot food while I was there, and no timeline was given on when it might return. Then again, based on the quality of Maple Leaf Lounge food I’ve consumed elsewhere, this perhaps wasn’t the greatest loss.

The cold and preserved food cafeteria had the usual spread of fountain pop, bottled water, chips, cookies, fruits, and granola bars. I ate a cookie; it was fine, but had nothing on those from Hilton Doubletrees.

While the presence of all-dressed chips is doubtless of great comfort to Canadian patriots, the absence of other food options left a lot to be desired. They could at least have had some Miss Vickies salt and vinegar if they were going down the potato chip route.

For non-alcoholic beverages, there was a cooler full of canned pop (which to me usually tastes better than the fountain variety as it isn’t as watered down) and a tea station. The espresso machine was out of order.

When it came to alcoholic beverages, the selection was standard as most other Maple Leaf Lounges.

Edmonton hasn’t transitioned to self-serve yet, so I still had to request a port wine be poured, which tasted delightful. Perhaps they’re worried about the (admittedly sometimes grandiose) thirst of Albertan travellers.

Also, there were no cocktails to be ordered except for mixed highballs and the classic Caesar. Perhaps such a drink, garnished with some of the all-dressed chips, might indeed prove this is the “most Canadian” Maple Leaf Lounge.

Had I entered this lounge with any higher expectations, I would’ve been disappointed. The food fare was threadbare, the layout was a bit odd, and the bar service was nice enough but not so much that one can order a Sazerac, let alone an Old Fashioned.

But I didn’t enter demanding to be entertained – this is an outpost of the Maple Leaf Lounge network in a smaller regional airport. It provided comfortable seats, a quiet atmosphere, and salt-laden snacks to nurse the stomach and soul.

My final assessment of the Edmonton Maple Leaf Lounge? Not great, probably not even good, but passably decent and I’d go again. 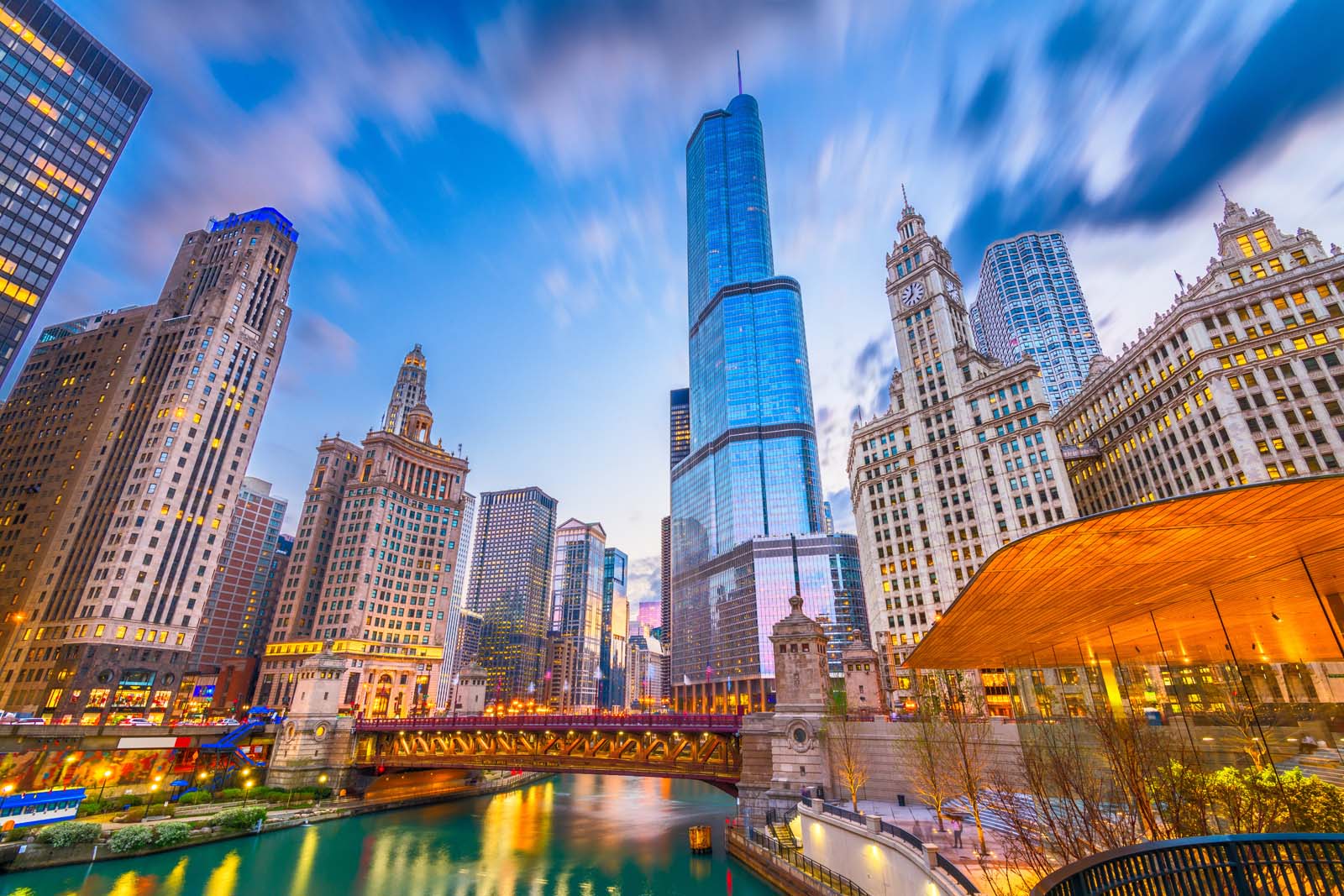 Next Story:
Where to stay in Chicago: Best Areas and Hotels for 2022