Queerphobia at workplace: How companies can make offices inclusive and LGBTQ-friendly

A 29-year-old, who didn’t wish to be named, starkly remembers how colleagues at their previous workplace — an IT consulting firm — reacted when they found out about their sexual orientation. “I identify as queer. While many were supportive, others suddenly became hesitant to even mingle with me. This was a clear reflection of how prevalent queerphobia is in many companies across fields,” they said.

Sharing a similar incident, a 32-year-old transwoman, who works as a mid-level manager in a company, revealed how she was “mocked” when she joined the company in 2018. “Some employees acted ‘superior’ and ensured their ‘superiority’ was asserted by way of their behaviour. While I did face a hard time initially, after lodging a complaint with the management, things somewhat improved. Even after so many years, there are still many employees who prefer to not communicate. On the brighter side, there are also talks about hiring more qualified transpersons,” she mentioned.

Ranjita Sinha, a trans activist, said that only some companies are “taking human resource-driven initiatives; many others still hesitant about the idea of trans-oriented policies”.

Queerphobia or the fear or hatred of queer people, and in some instances discrimination on grounds of sexual orientation, can impact one’s emotional, and mental health. “The disposition of queerphobia may range from mild dislike to a feeling of revulsion, hatred towards people who are sexually or romantically attracted to individuals of same sex,” explained Dr Sahir Jamati, consultant psychologist and psychotherapist at Mumbai’s Masina Hospital. In turn, this can also affect the hiring process, and career scope.

According to Dr Jamati, such thinking may be an outcome of “continuous conflict between minority and dominant social/cultural belief system leading to experiences like harassment, discrimination, victimisation, mal-treatments, etc. further leading to physical and mental health suffering”. “This is why, organisations should develop some anti-queerphobia strategies, action plans, and practices that can counter queerphobia, inequality, discriminations based on sexuality and sexual orientations,” the expert suggested.

Agree experts who also stress the need for a change in the mindset of people along with continuous and consistent sensitisation, awareness sessions, reality checks, and interactions with queer employees. 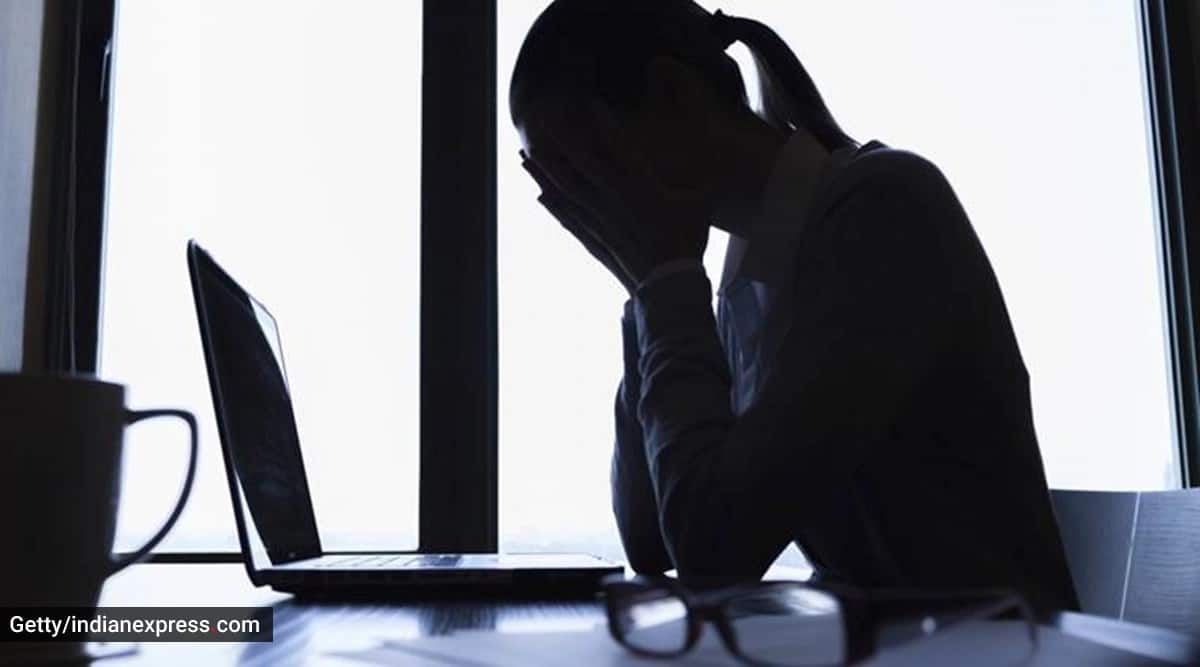 “Queerphobia is not a new or unique phenomenon in India. But, many times, it is sub-conscious and stems from adequate information and conditioning,” said Ruchi Bhalla, Country Head and VP, HR (APAC) at Pitney Bowes. “But, as organisations, it is our job to give all our employees, regardless of their age, gender, sexual orientation, caste, religion, an inclusive, bias-free, and safe work environment that allows them to be themselves,” Bhalla said.

According to Section-9 of the Transgender Persons (Protection of Rights) Act, 2019, transgender people are eligible for any employment opportunity and can contribute to the country’s economy. ” No government or private entity can discriminate against a transgender person in employment matters, including recruitment, and promotion. Every establishment is required to designate a person to be a complaint officer to deal with complaints in relation to the Act,” it reads.

However, a study on the rights of transgender people by the the Kerala Development Society on behalf of the National Human Rights Commission noted that about 92 per cent of community members are deprived of the right to participate in any form of economic activity in the country, with even those qualified ones finding it tough to procure jobs.

“Our society is still trying to accept transpersons. Corporates introducing gender-inclusive policies is definitely a positive change. But this needs to be complemented with realistic, on-ground change along with changing the work environment by making it transpersons-friendly,” Sinha added.

Agreed Anshuman Das, CEO and co-founder, Careernet, who said that even though the percentage of LGBTQ people in the workforce is going up, “data around LGBTQ hirings is insignificant as organisations are not openly sharing them”. He added that along with hiring, it is also essential to have conversations about inclusion and acceptance.

As such, as initial steps towards making workplaces LGBTQ-friendly, companies are setting-up gender-neutral restrooms, making all policies gender inclusive, and even creating a community of role models and training leaders to communicate with empathy. “We have blind applications for candidates applying for roles, allowing them to omit their first or last name and details such as gender from applications. Our PBPRIDE program works towards generating awareness. We run specialised training for managers to highlight bias and include LGBTQ+ sensitive language, to make all employees feel welcomed and an equal part of the organisation,” said Bhalla.

According to professor Vasanthi Srinivasan, OB&HRM (organisation behaviour and human resource management), IIMB, inclusion of LGBTQ+ does not happen, “it needs to be made to happen”. Several factors in the system need to come together to make this happen,” said Srinivasan. “It is easy to announce policies, it is the mindset and culture that needs to change. Alleviating and addressing queerphobia is still a long way to go. It is not just within companies, the wider society needs to have LGBTQ-inclusive conversations. Fortunately a few members from the community are championing the cause within organisations, and enlightened leadership and diversity champions are promoting the ideas at workplace in some industries. I believe we need a critical mass through awareness and sensitisation for us to be able to gain deeper conversations. Gender diversity today enjoys this attention. We have a long way to go on the LGBTQ agenda,” added Srinivasan.

Some practices that can help make the workplace more inclusive and diversified, according to Paul A Mondal, Social Media Community Manager at Zynga

*Queer-friendly HR policies, such as adding same-sex partners as dependents to one’s corporate medical policy.
*Complaint cells and the inclusion of LGBTQ awareness as a part of the sexual harassment training sessions.
*Sensitise people about the LGBTQ community and how to conduct oneself around them.
*Create awareness on the harmful effects of homophobia.

*Promote allyship programmes to extend support.
*Recruit people from the queer community with the help of queer support NGOs and placement cells.
*Non-inclusive insurance policies: Insurance policies need to be gender neutral that include members from the LGBTQ and PwD (persons with disabilities) communities.

Previous Story:
Nine vegetables that are healthier for you when cooked
Next Story:
Navya Naveli Nanda’s photos from Japan’s Kyoto look like picture postcards; take a look