Number of undernourished people in India declines to 224.3 million; obesity among adults on the rise: UN report 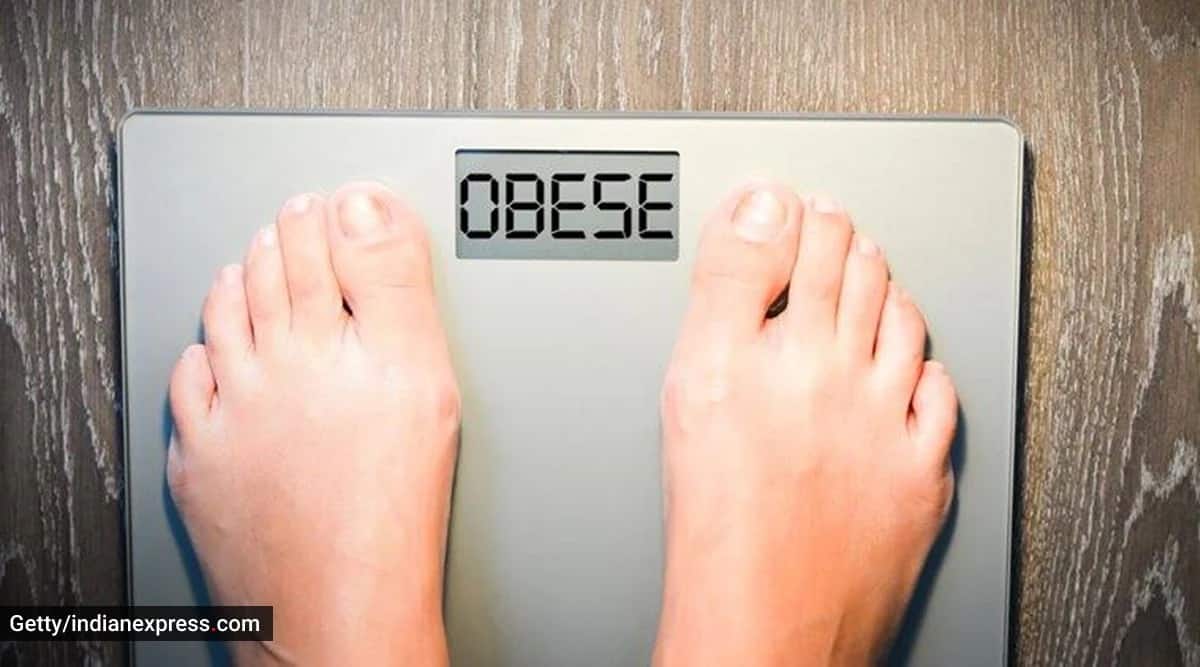 The number of undernourished people in India has declined in the last 15 years to 224.3 million in 2019-2021, according to a UN report, which also said that there are more obese adults and anaemic women in the world’s second most populous country.

The State of Food Security and Nutrition in the World 2022 report, issued on Wednesday by UN agencies Food and Agriculture Organisation (FAO), International Fund for Agricultural Development (IFAD), UNICEF, World Food Programme (WFP) and the World Health Organisation (WHO), said that the number of people affected by hunger globally rose to as many as 828 million in 2021, an increase of about 46 million since 2020 and 150 million since the outbreak of the COVID-19 pandemic.

The report added that the number of children up to 5 months of age exclusively breastfed touched 14 million in 2020 from 11.2 million in 2012.

In 2017, about a billion people were unable to afford a healthy diet in India and this number has declined to 966.6 million in 2018.

The report noted that subsidies to consumers provided in Lower- Income Countries and Middle-Income Countries most often take the form of in-kind or cash transfers under the social protection programmes.

India and Indonesia, for example, provide substantial subsidies to final consumers under the Targeted Public Distribution System for grains in India, and the food assistance programme (BPNT) based on electronic vouchers for rice, in Indonesia, it said.

“The most prominent example of a (Lower-middle-income countries) LMIC is India, where the food and agricultural policy has historically focused on protecting consumers by ensuring affordable food prices, through export restrictions (on wheat, non-basmati rice, and milk, among others) and through marketing regulations around pricing and public procurement, public food stockholding and distribution of a vast range of agricultural commodities,” it said.

“As such, farmers have constantly faced price disincentives in aggregate terms (negative NRPs). Input subsidies and expenditure on general services such as in R&D and infrastructure have been widely used as a means of compensating them for the price disincentives generated by trade and market measures, and for boosting production and self-sufficiency in the country,” it added.

The report noted that after remaining relatively unchanged since 2015, the proportion of people affected by hunger jumped in 2020 and continued to rise in 2021, to 9.8 per cent of the world population.
This compares with 8 per cent in 2019 and 9.3 per cent in 2020.

World hunger rose in 2021, with around 2.3 billion people facing moderate or severe difficulty obtaining enough to eat — and that was before the Ukraine war, which has sparked increases in the cost of grain, fertiliser and energy, according to the report.

“The State of Food Security and Nutrition in the World” paints a grim picture, based on 2021 data, saying the statistics “should dispel any lingering doubts that the world is moving backwards in its efforts to end hunger, food insecurity and malnutrition in all its forms”, it explained.

It warned that the ongoing war in Ukraine, “is disrupting supply chains and further affecting prices of grain, fertiliser and energy” resulting in more price increases in the first half of 2022.

Ukraine and Russia together produced almost a third of the world’s wheat and barley and half of its sunflower oil, while Russia and its ally Belarus are the world’s No. 2 and 3 producers of potash, a key ingredient of fertiliser.

Nearly 924 million people (11.7 per cent of the global population) faced food insecurity at severe levels, an increase of 207 million in two years.

Almost 3.1 billion people could not afford a healthy diet in 2020, up 112 million from 2019, reflecting the effects of inflation in consumer food prices stemming from the economic impacts of the COVID-19 pandemic and the measures put in place to contain it.

An estimated 45 million children under the age of five were suffering from wasting, the deadliest form of malnutrition, which increases children’s risk of death by up to 12 times.

Furthermore, 149 million children under the age of five had stunted growth and development due to a chronic lack of essential nutrients in their diets, while 39 million were overweight.

“This report repeatedly highlights the intensification of these major drivers of food insecurity and malnutrition: conflict, climate extremes and economic shocks, combined with growing inequalities,” the heads of the five UN agencies wrote in this year’s Foreword.

“The issue at stake is not whether adversities will continue to occur or not, but how we must take bolder action to build resilience against future shocks,” it added. Previous Story:
Zen and the Art of Bikini-Line Maintenance Next Story:
Is enhanced cocoa content in sweets advantageous for health and fitness?