It’s been a wacky month in the world of credit card points.

BMO decided to stop loafing about and made its in-house BMO Rewards program palatable to the casual enthusiast for the first time in years.

Finally, the Scene+ juggernaut remained unassailable, as its credit card portfolio ploughed its way into becoming one of the most competitive in Canada.

The last place anyone expected to see a parry come from was the direction of National Bank – but Canada’s sixth-largest bank are indeed responding in force.

A Recap of National Bank’s Products

National Bank is one of the smaller players on the Canadian financial scene. Their presence is primarily limited to the province of Quebec, where they have a small but dedicated customer base.

Let’s quickly recap which benefits these products offer to cardholders before getting into the really exciting news.

Keep in mind that both are about to become much better, with the World Elite poised to join the highest tier of lucrative rewards credit cards in the country.

While this isn’t the most flexible redemption option, it is a far better value than the 0.83cpp that National Bank provides on using À la carte Rewards for straight cash back.

While the World Elite card comes with the customary $80,000 personal / $150,000 household income requirements for high-end Mastercards, the present offer has no annual fee for the first year and offers a welcome bonus of 20,000 À la carte Rewards, or $200 in travel, after spending $3,000 in the first three months.

On top of this, you get up to $250 in credits for amenities, such as airport parking, baggage fees, and seat selection fees.

For those with an annual income greater than $15,000, the Platinum card remains a viable choice for its 20,000 À la carte Rewards for the same spending requirement of $3,000 over the first three months. The annual fee of $99 is also waived.

The earn rates on these cards are about to experience some exciting changes. Let’s start with how the World Elite’s daily rewards are being pumped by over double the current value as of September 1, 2022: By pressing a few buttons on the keyboard, National Bank is turning their World Elite Mastercard from one with an antiquated tiered spending rewards system into one of the only true 5x points cards on the market.

The World Elite is also seeing an increase in earn rates on the categories of gas/EV, recurring bill payment, and use on the À la carte Rewards travel portal.

The $2,500 cap on 5x on groceries and restaurant per month is interesting as it’s broken down monthly, rather than annually.

Still, at a cap of $30,000 in eligible grocery/restaurant spend for the highest reward category per year, the National Bank World Elite Mastercard has the same rewards ceiling as the Amex Cobalt Card.

For my money, these changes are a direct shot across the bow by National Bank to prove to bigger players, such as Scotiabank and BMO, that this plucky financial institution isn’t finished yet.

The 5x multiplier on the grocery and restaurant category, boosted base rate after hitting the $30,000 cap, and ability to redeem at 1cpp on travel or 0.83cpp on everything else also feels like a swipe against BMO Rewards, whose signature card, the BMO eclipse Visa Infinite, is 5x in name only and has a “true” earning rate of 3.67% per dollar spent.

While the World Elite is the brighter star of the two National Bank products to be receiving a facelift, the Platinum card is getting a modest boost, too:

It’s unlikely anyone will complain about this improvement, but it’s not enough to market the card on its own merit. After all, the base rate of 1 point per $1.5 spent, or 0.66%, also disincentivizes this product’s long term viability.

On a more uneven front, the National Bank World Elite Mastercard is seeing its travel credits of $250 on airport parking, baggage fees, and seat selection fees be reduced to $150.

Although the absolute amount of reimbursements you’re being offered is going down, the flexibility is much nicer. One of the most consistent complaints I’ve heard about NBC’s travel expense credits is how hard they were to liquidate.

The new ability to redeem the revised $150 credit toward accessing airport lounges or upgrading your seats makes this credit much easier to use and more relevant.

Think about the consequences of leaving your “Player 2” outside the airport lounge because you don’t have unpaid guest privileges. With NBC’s changes, you won’t have to face them.

Changes to the insurance of the National Bank Mastercard family are where my feelings are most mixed.

First, the good news. On September 1, 2022, both the Platinum and World Elite products are getting mobile device insurance to protect your device against loss, theft, or damage up to $1,000. The negative changes are that some of National Bank’s traditionally strong insurance coverages will be weakened.

The World Elite is losing the $2,000 coverage it possessed for personal goods lost or stolen out of a rental vehicle.

The Platinum, meanwhile, is also losing the personal goods rental car coverage, as well as seeing its trip cancellation coverage reduced from $1,250 to $1,000. Further, its trip interruption insurance is nearly getting halved from $2,500 to $1,500.

Mobile device insurance is welcome, but in the era of record long lineups at Canadian airports, the reduction in inconvenience protection is unwelcome.

The past month of madness in the world of credit cards and loyalty programs is now being topped with yet another impressive effort – this time by National Bank – to bump up the value proposition of their products. Let’s hope the gamble pays off for them.

It’s fascinating to see a smaller player like National Bank feeling fit to introduce such a dynamic new product with a 5x earning rate. With Canadian credit cards gradually becoming more competitive, we hope that other banks take notice and bolster their offers accordingly.

Until next time, harvest 5% back on all your groceries. 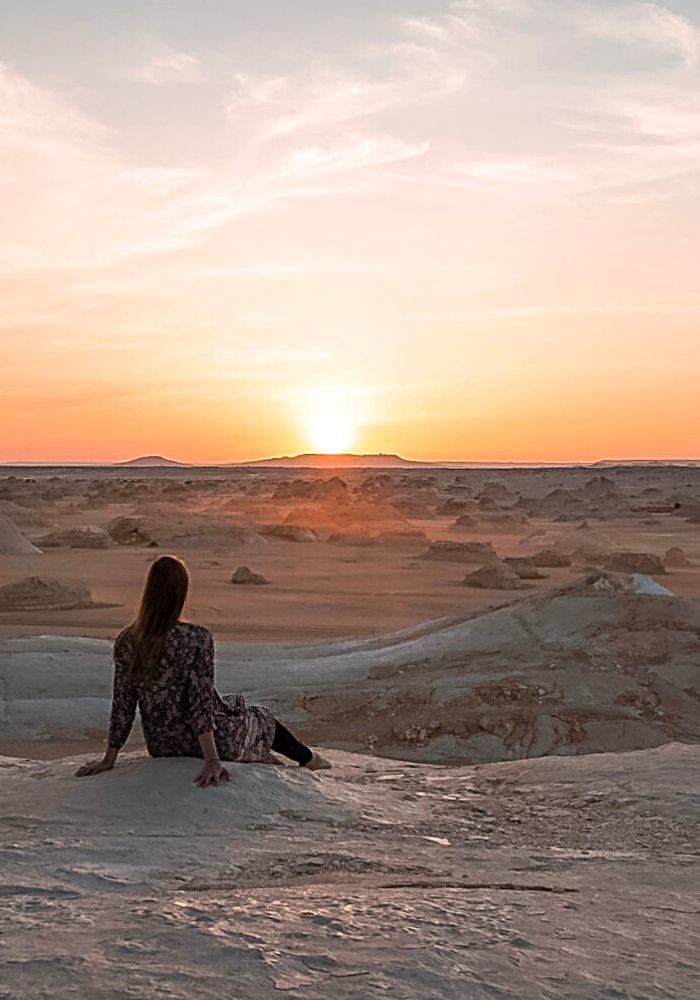 Previous Story:
Is Egypt Safe and sound? – Be My Travel Muse Next Story:
EU261 Compensation: Your Rights on European Flights