Cocktails Around the World: 23 Global Libations to Sip on Your Travels Foods and beverages are integral parts of many cultures worldwide, and one of the greatest pleasures of travel lies in experiencing the things that are unique to each country.

When cocktail hour arrives, don’t reach for your old standby – choose the signature cocktail of the country you’re visiting to experience something new, and perhaps you’ll find a new favourite to enjoy going forward.

Here are 23 different cocktails from around the world to order when you’re out on the town, relaxing at your hotel’s bar, or waiting for your flight in the airport lounge.

The Mai Tai is a cocktail that gives off Hawaiian vibes. That’s why it surprises so many that it originated in Oakland, California, of all places.

Trader Vic was the bartender responsible for crafting this sugary-sweet tropical libation back in the 1950s. Said to be Tahitian for “out of this world” after making it for two friends visiting from Tahiti who declared it as such, the name stuck.

While the original version boasts 17-year-old J. Wray and Nephew rum along with orgeat, lime, orange curaçao, and simple syrup, you may find that some bartenders and their own twists when shaking up this classic cocktail concoction.

Let the journey of tasting cocktails around the world take you to New Orleans. In 2008, the Sazerac was dubbed the signature drink though it dates back to the 19th century.

Back in the 1830s, a man named Antoine Amédée Peychaud ran an apothecary where he served his customers toddies using his secret family recipe of cognac and bitters.

Drawing much popularity, a bar called the Sazerac Coffee House bought the rights to his bitters and replaced the cognac for Sazerac rye whiskey. This is a great one to order for lovers of the Old Fashions, a dry yet punchy flavour that is sure to make your travels smoother. Before you leave the states, stop in NYC for a little brunch, something you shouldn’t miss. Bloody Mary was born for brunching, though it was first created in 1934.

A French bartender working at the famed King Cole Bar in the St. Regis New York worried that calling it “Bloody Mary” would deter the guests. Calling it “red snapper,” he found it was just the thing to keep the elite happy during their stay. If you like piña coladas, then you need to visit Puerto Rico. This drink has been an icon since 1954.

A bartender by the name of Ramón “Monchito” Marrero at the Caribe Hilton in San Juan made this coconut-cream and rum-based delight. It simply screams “tropical vacation” in every refreshing sip. Aside from cigars, people always think of the Mojito when Cuba is mentioned. Ironically though, it is said that Sir Francis Drake, the English naval captain, was sent there in the late 1500s to conquer the Spanish colonies and that he was the one responsible.

This concoction seems to have been used to prevent scurvy and soothe nausea, though today, it is largely used to soothe nerves after a hectic work week.

This drink is made with cane sugar muddled together with fresh mint and plenty of rum, something that will surely provide ample refreshment on the beach. With the caipirinha, the origins are often the subject of great debate. But why waste time arguing when you can taste Brazil’s famous drink?

It features a spirit that is quite similar to rum, known as cachaça, mixed with sugar and lime.

It’s a little limey and a little grassy, and it is a stunning way to complement all those succulent meats should you find yourself at a Brazilian steakhouse. Punch started out in the 17th century when sailors wanted an alternative drink to beer. These British sailors brought the drink back and then in further travels, it was introduced to the Caribbean.

Not surprisingly, it was a hit, which is why you’ll find rum punch throughout these islands. However, Jamaica is the place that seems to have the best of all, a perfect sip to enjoy with that laid-back and friendly vibe. Costa Ricans are proud of their spirit, both in nation and in libation.

The country’s signature spirit is called guaro, and the guaro sour is a simple blend of two shots, plus bitter lime mix and sugar over plenty of ice. It’s certainly the ideal way to cool off as you explore this tropical paradise. Yes, margaritas are a staple as far as Mexican cocktails go. But if you want to drink like a local while visiting Mexico, choose the Paloma.

It also contains tequila though has a different mix to it with grapefruit juice, agave, and lime juice. Often, margaritas can taste a bit too sweet and this one tends to quench the thirst while giving you a more authentic taste of this country. There has been a drama for ages with Chile and Peru arguing over the pisco sour. An enduring battle since the 1900s, you could likely order one in Chile too since both countries claim it as the national cocktail.

However, in Peru, it has become a staple among locals. While visiting, try this drink which is made with egg white, pisco, sugar, and lime, creating an earthy yet refreshing cocktail that’s perfect for hot days. Some say this drink from Bermuda gets its name from a sailor that compared the colour to the way the dark storm clouds looked rolling onto the island.

That’s interesting, given that Bermuda usually has lovely weather, making it an ideal place to book for your next getaway. While you’re there, get a dark n’ stormy which is made with Black Seal rum, ginger beer, and lime. Many people think that New Orleans is the place where the Pimm’s Cup was first created. It was actually invented in the 1940s in London, though New Orleans certainly made it popular.

James Pimm, who owned a London oyster bar, crafted this cocktail made with Pimm’s, mint, lemonade, and chopped fruit. Start your day in the Canary Islands with a Barraquito. This layered coffee concoction contains Licor 43, coffee, and condensed milk.

While throughout the Canary Islands you can find it everywhere, it is believed that Tenerife is where this spectacular alcoholic coffee creation came to life. Perhaps Spain drew its influences from ancient Greek and Roman civilizations who were known to mix wine with sugar and spices.

When we think of sangria though, we think of Spain because this was its answer to water that was unsafe to drink, and what an answer!

This drink is made with red wine, brandy, fruit, and spices. There are versions made with white wine too called sangría blanca and bubbly styles called sangría de cava, which features the treasured cava, Spain’s sparkling wine. This light and airy cocktail is ideal for sipping while gazing out from the coast of Italy. Aperol spritz is the ideal summer drink to enjoy while visiting Italy’s remarkable coastal areas, a drink that has endured since 1919.

Made with prosecco, Aperol, soda, and a slice of fresh orange, it’s sure to become a new favourite of yours too. Everyone knows all about the White Russian, though the Black Russian was created first. A bartender by the name of Gustave Tops made this creation at the Hotel Metropole in Brussels.

This cocktail from 1949 is made with Russian vodka and Kahlúa. The White Russian came about afterward with cream added in to give it that signature hue. Sure, you won’t want to miss all that French wine. But a good cocktail is important during your travels through France.

Based on the Kir, which was a drink created by a French priest of the same name who once was the mayor of Dijon, the original featured white wine and blackcurrant liqueur. However, the Kir Royale uses Champagne instead of white wine, making it all the more fabulous. Kenya’s signature cocktail, the Dawa, is perfect for the hot weather here so close to the equator.

It features vodka with sugar and lime juice, which may not sound like a big deal except for one key addition – it has a large stick dipped into fresh honey added in to finish it off, making it something you must try. Nigeria’s national cocktail is called the Chapman. While it usually served sans alcohol, it can easily have rum or vodka added into the mix.

It has a pretty colour and a brilliant fruity flavour thanks to blackcurrant cordial, Fanta, Spite, bitters, lemon, lime, and cucumber. Some compare this to Spain’s sangria with a uniquely fruity and festive twist. Try not to have too many Siam Sunrays before you visit all those temples and historic landmarks. They make a great refresher after your sightseeing is done for the day.

It features vodka, coconut liqueur, soda water, sugar, lime, lemongrass, ginger, and a dash of chilli pepper for a drink that embodies all those Thai flavours. Should you tire of sake while in Japan, ask for a Matcha Hai. This highball drink is made with shochu, an alcoholic beverage distilled from rice, along with matcha tea and soda water.

And since matcha is a healthy ingredient, you’ll be balancing out your celebratory side responsibly. The iconic Singapore Sling was first created in 1915 at the Long Bar in the Raffles Hotel in Singapore. It’s pretty and pink, but even the most masculine of men will happily drink it down.

Made with gin, cherry liqueur, and pineapple juice, there is nothing quite like tasting it at its original bar – or perhaps onboard Singapore Suites, where it’s a staple on the beverage list. True that Australians love their beer, the Pavlova is a splendid cocktail credited to Rinni Kato, a bartender in Brisbane who made this creamy, sour drink with Belvedere vodka and apricot brandy.

If you’re looking for a sweet finish while in the Land Down Under, make it the Pavlova. At any bar around the world, you’ll typically find staple items like beer, wine, and spirits of all kinds. But from caipirinhas in Brazil to fruity spritzes in Italy, there’s always something more special about sipping on a beverage that’s true to your surroundings.

Next time you’re ordering a drink on your travels, make it a point to try the national drink in the place you’re visiting and see if you’ve found yourself a new love for every happy hour. 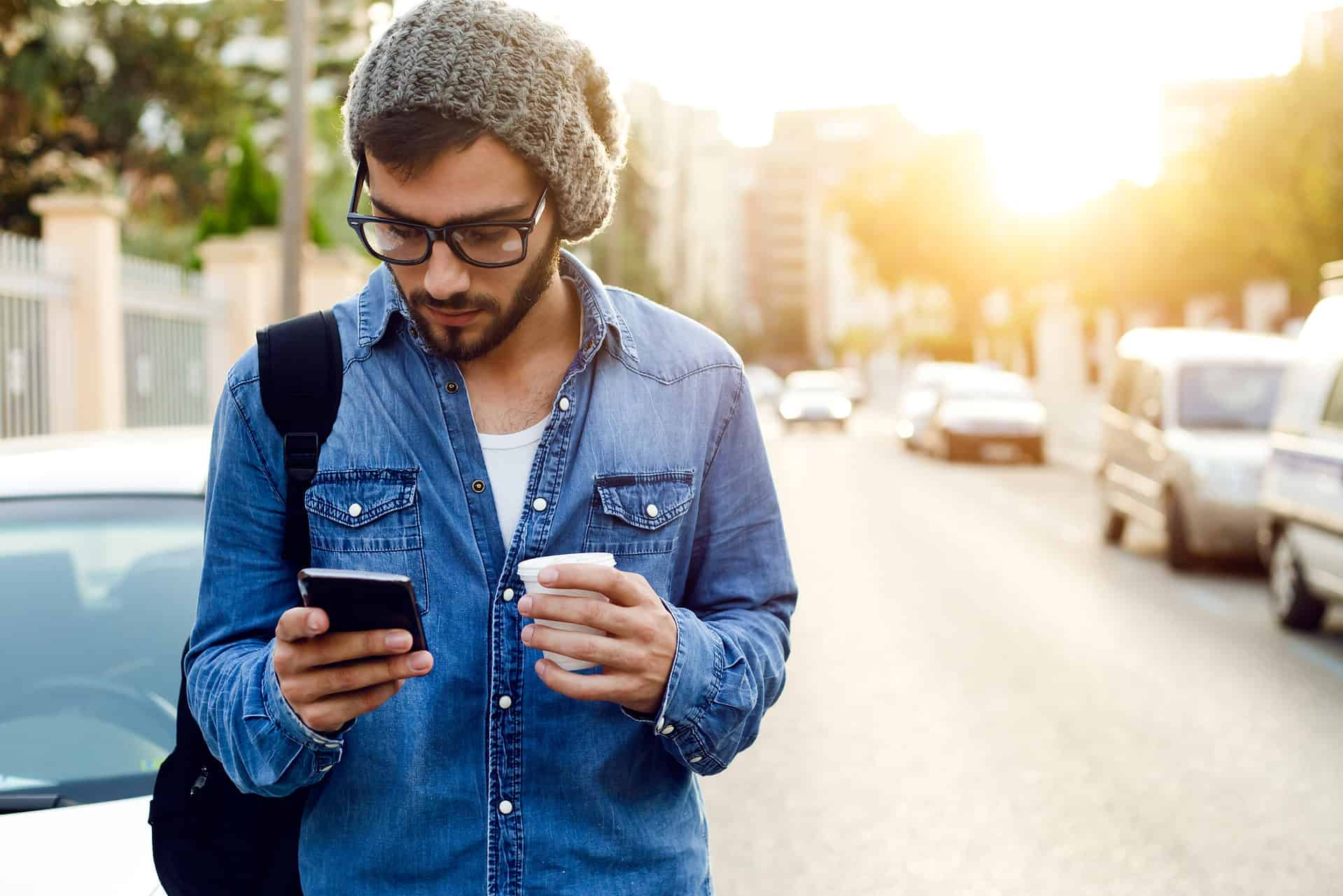 Previous Story:
How to Use an eSIM for Usa Travel 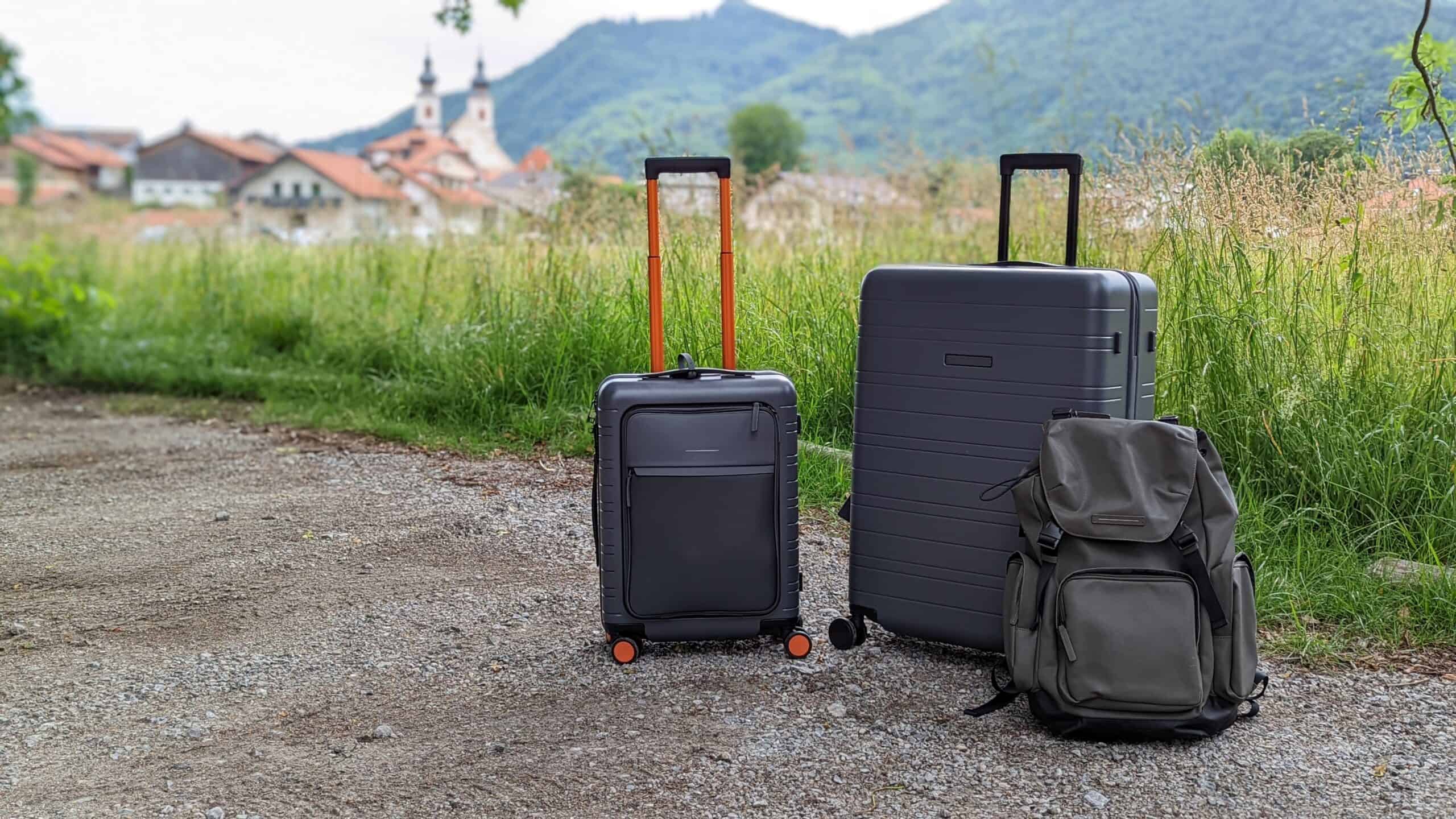 Next Story:
The Best Sustainable Luggage Combination for Digital Nomads